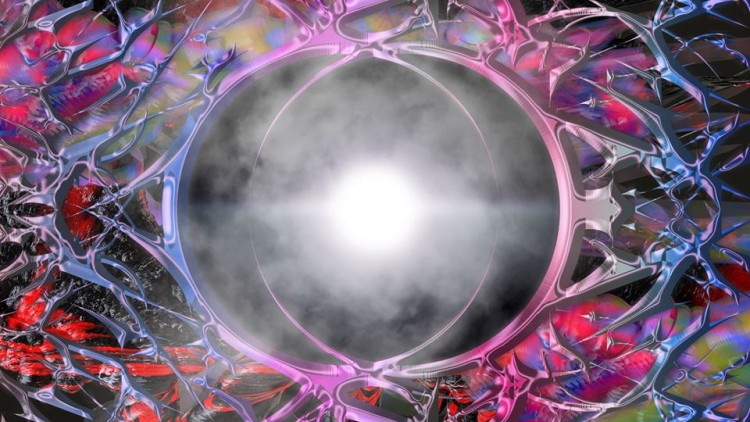 With Liminal, CTM 2020 attempts to reflect on music as a space and catalyst for transformation. The festival proposes multiple entry points into its theme by bringing together unique productions, club nights, transformative musical experiences, a daytime programme of talks and workshops, a hacklab, an exhibition and more.

› CTM 2020 Exhibition “Interstitial Spaces“
With the CTM 2020 exhibition, Interstitial Spaces, the festival presents a number of ways of using space and presence to think through liminality, ambivalence, ambiguity, and shift. Whether through carrying memory, embodying change, or catalysing affects, spaces—be they physical, social, or ideological—command multiple means of engagement.

› Discourse Programme
The first glimpse of the wide-ranging CTM 2020 discourse programme reflects on music and culture as liminal spaces in which to grapple with ambiguity and uncertainty. A wide range of talks and lectures considers these processes, hoping to better understand their societal implications and how they might be used to produce and support open, pluralistic communities.

› MusicMakers Hacklab 2020 “Shapeshifters”
The MusicMakers Hacklab led this year by Peter Kirn of CDM and Tad Ermitano, will focus on how performance practice and invention can change the performer–making them someone or something else, making them newly visible, or making them entirely invisible. Under the title, Shapeshifters, the Hacklab will challenge participants to engage in collaborations that remake their onstage roles.

› Installations
A special co-commission this year, the festival hosts a spatial sound installation by Maria Thereza Alves & Lucrecia Dalt which will be on show in the tropical greenhouse of Berlin’s Botanic Garden. CTM has also partnered with Hamburger Bahnhof – Museum für Gegenwart – Berlin to feature the ongoing installation “Bergama Stereo” by Cevdet Erek.

› transmediale and Vorspiel
CTM Festival will take place parallel to and in collaboration with transmediale – festival for art and digital culture berlin. In the weeks before the two festivals, the Vorspiel programme features a city-wide programme created by Berlin-based initiatives and collectives.